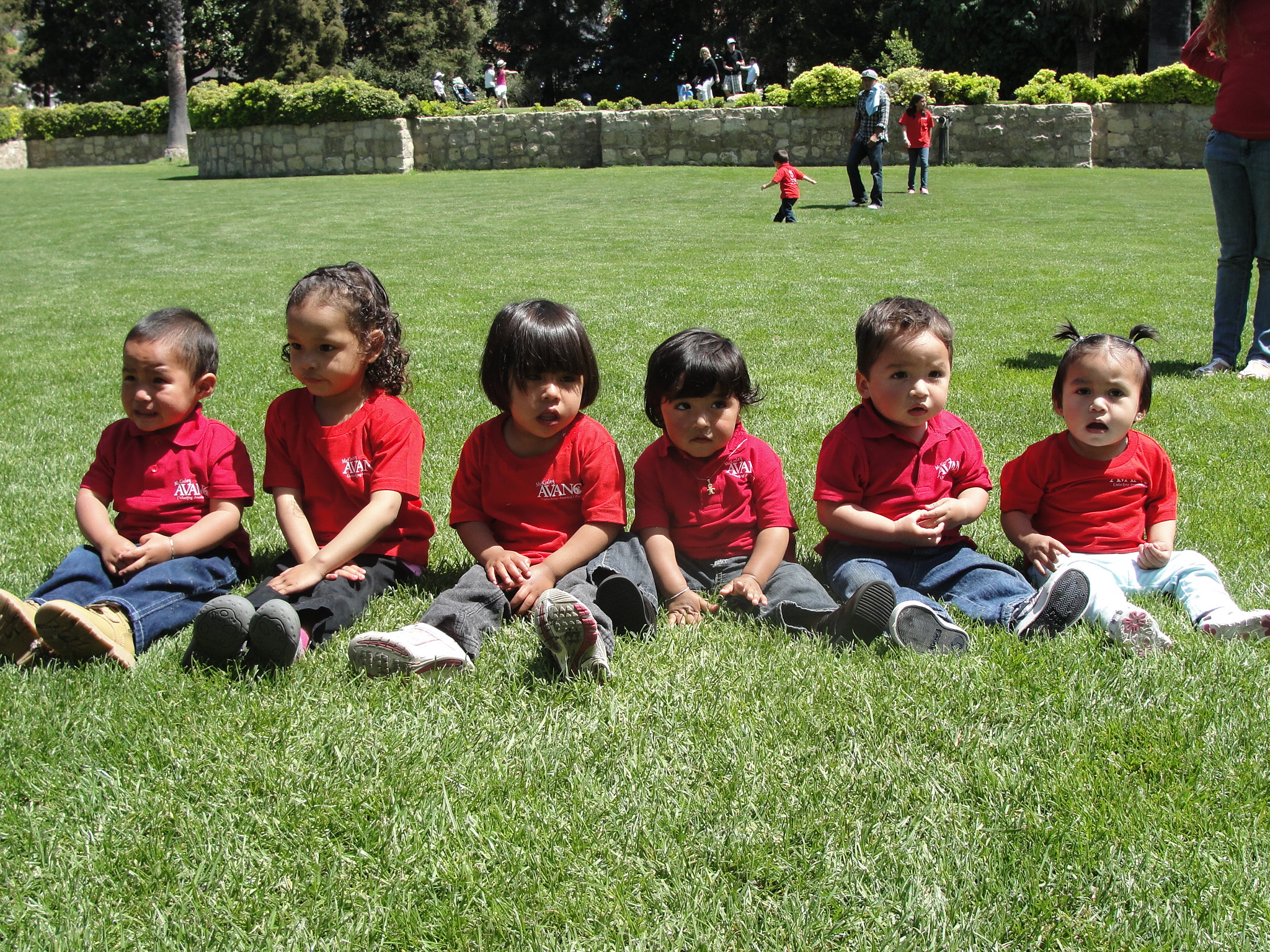 In the Santa Barbara Independent, the story of how Whatever It Takes helped bring AVANCE, a great program for parents, to town:

AVANCE is an early childhood and parenting program aimed at lower-income Hispanic communities that began in San Antonio, Texas. …

The principal of McKinley [Elementary School], Emilio Handall (who will become an assistant superintendent in July), first read about AVANCE inWhatever It Takes, a book about educational reformer Geoffrey Canada’s Harlem Children’s Zone. Handall raised the idea with Jon Clark, executive director of the James S. Bower Foundation, and before he knew it, the Santa Barbara school district had obtained grant money to send a contingency down to San Antonio to learn about the program.

Last week, the Department of Education announced a new round of Promise Neighborhood funding, including some new planning grants as well as the first implementation grants. The New America Foundation’s Early Ed Watch has all the background. The implementation grants went to organizations in Buffalo; Hayward, California; San Antonio, rural Kentucky, and Minneapolis. (Sondra Samuels, the C.E.O. of the Northside Achievement Zone, the Minneapolis group that was awarded an implementation grant, is pictured above.)

In yesterday’s Highline Times, an article about plans by the local school board to apply for a Promise Neighborhood grant for the White Center area, outside Seattle:

Highline board members approved partnering with other local service agencies to apply for a planning grant to develop a Promise Neighborhood project in the White Center area.

If the planning grant is accepted, the local agencies would receive $500,000. So far, 941 entities have applied for the grant with 20 expected to receive funding.

By addressing the challenges associated with living in poverty, Austin Achievement Zone organizers hope to provide students with basic services — such as ensuring that mothers get prenatal care and tutoring schoolchildren — that will ultimately improve academic performance at chronically struggling campuses. Organizers said they envision being heavily involved in the lives of up to 3,400 children living near Reagan High, Webb Middle and Pickle Elementary schools.

I’ll be giving a number of speeches over the next month, including talks at:

– a conference on a “multicultural/multiracial future” this Sunday at my church: Middle Collegiate Church, in New York City

– a fundraising luncheon for Mainspring Schools in Austin on April 29.

– education conferences organized by my publisher, Houghton Mifflin Harcourt, next month in Atlanta and New Orleans.

– an event on May 16 at the Holton Career and Resource Center in Durham, N.C., organized by the East Durham Children’s Initiative.

– a school-readiness symposium in Baltimore on May 18, organized by Ready at Five.

In today’s Austin Chronicle, an update on efforts to bring a Promise Neighborhood to that city (where I’ll be speaking in April):

Two proposals are being drafted in Travis County, both focusing on East Austin. One, backed by the Sooch Foundation and the Webber Family Foundation, brings together representatives of the city of Austin and AISD, as well as local nonprofits such as dropout prevention experts Communities in Schools, youth services provider LifeWorks, and affordable housing advocates Foundation Communities. Their focus is on the St. John/Coronado Hills neighborhood planning area between I-35, Highway 290, and Highway 183, potentially using AISD’s Reagan High “vertical team” – from elementary through high school – as the project backbone. Education nonprofit Southwest Key Programs is working on its own proposal for the Govalle and Johnston Terrace neighborhoods. This would build on its existing East Austin Children’s Promise program and use resources like Southwest Key’s East Austin Family Center and its charter school, the East Austin College Prep Academy.

A Talk in Austin

On April 29, I’ll be speaking and signing books at a fundraising luncheon in Austin, Texas, for Mainspring Schools. Details are here.

More thoughts on a replication project in Austin, from an editorial in today’s Austin American-Statesman:

Harlem is coming to Austin. No, not the Globetrotters but an anti-poverty program called the Harlem Children’s Zone. The program has had success in turning poor, at-risk schoolchildren into thriving students and college graduates. You might be thinking this is another welfare program that aims to make kids feel good about their circumstances. You would be wrong.

Newspapers around the country are reporting on local efforts to replicate the Harlem Children’s Zone and to take advantage of the Obama administration’s Promise Neighborhood initiative. Here are stories from Minneapolis, Kansas City, Jacksonville and Austin, where the Austin American-Statesman reports:

By addressing the challenges associated with living in poverty, Austin organizers hope to provide students with basic services — from ensuring that mothers get prenatal care to tutoring schoolchildren — ultimately improving academic performance at chronically struggling campuses. Organizers said they envision being heavily involved in the lives of as many as 1,500 children in such a zone.

This afternoon I was interviewed for an hour on “Think,” with Krys Byrd, on KERA radio in Dallas.

Audio is here, but it will only be available for the next five days, they tell me.