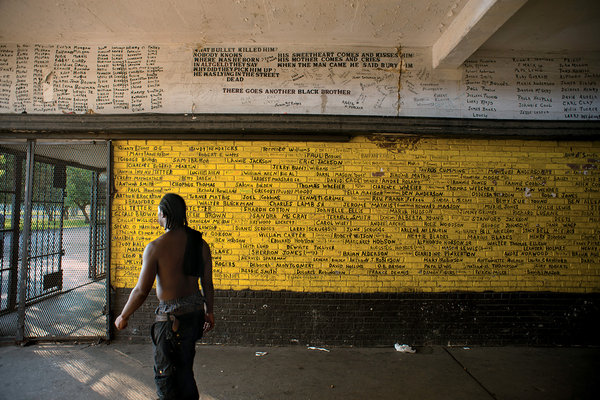 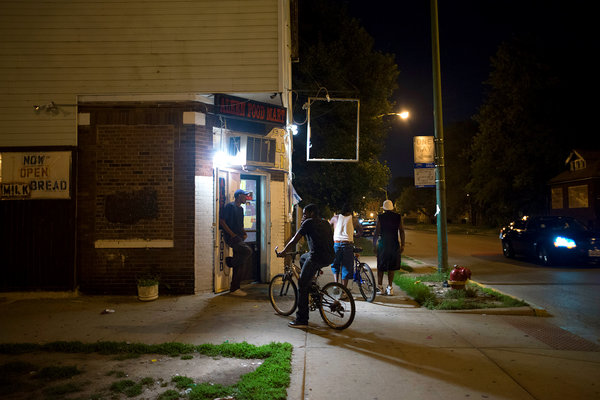 My new article on poverty, Barack Obama, and the Chicago neighborhood of Roseland is now online on the New York Times’s website. It will be the cover story in the Times Magazine this weekend.

More on the New Yorker story

Online, there is some new commentary on “The Poverty Clinic,” my article on Nadine Burke and the Adverse Childhood Experiences study that the New Yorker published in March.

Here’s a column by Richard Gilliam, a current prison inmate, published on KALW radio’s criminal-justice blog. On Chicago Magazine’s blog, Whet Moser reflected on how the ACE research connects to Alex Kotlowitz’s reporting on Ceasefire, an anti-violence group in Chicago. (Alex is second from the right, above.) And on the Huffington Post, John Thompson wrote that my article articulated “a theory of everything that starts with the neurochemical imbalances created by childhood trauma.”

In May, Geoffrey Canada visited the Chicago neighborhood of Roseland (where I’ve spent a lot of time during the past school year reporting for my next book, “The Success Equation”). Geoff spoke to students and community members at Fenger High School at the kickoff of the Roseland Children’s Initiative, a Promise Neighborhood-like project sponsored by SGA Youth & Family Services (whose annual benefit I spoke at in 2010).

There was coverage in the Chicago Defender, the Chicago Tribune, the Chicago News Cooperative, and Catalyst Chicago, which reported that the ultimate goal of the children’s initiative is

to reach 65 percent of the roughly 14,000 young people in Roseland, enough to bring the neighborhood to a “tipping point” toward improvement. 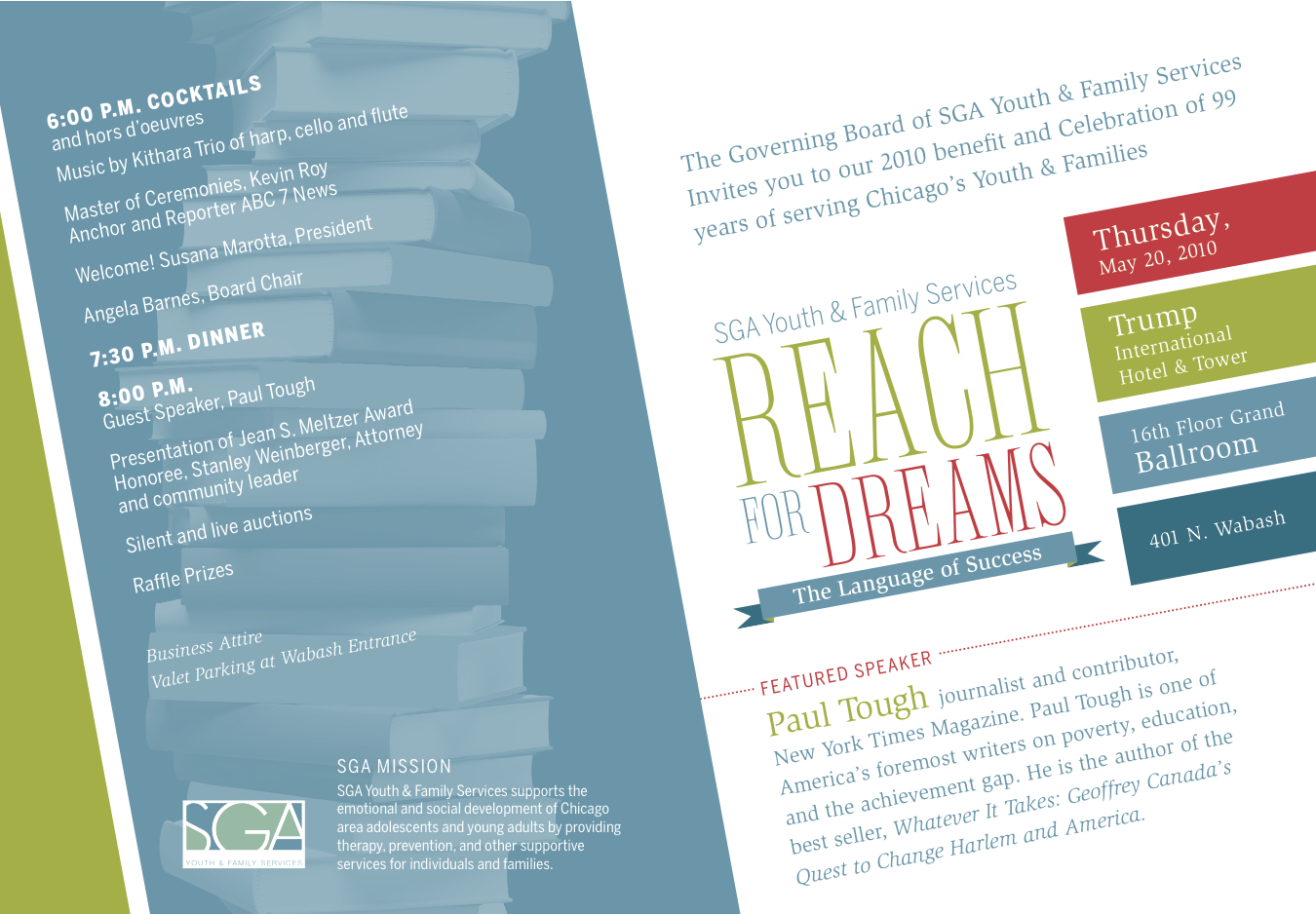 On May 20, I’ll be the guest speaker at the annual benefit dinner of SGA Youth & Family Services, a non-profit in Chicago. Details here.

From the Chicago Defender, news of an ambitious effort to bring Promise Neighborhood funding to the city’s Woodlawn neighborhood. The Woodlawn Children’s Promise Zone is a collaboration between Bishop Arthur Brazier [above] and Prof. Charles Payne and others at the University of Chicago. As the paper reports:

More than one year ago, the pastor emeritus of Apostolic Church of God, Bishop Arthur Brazier began working with schools in his area and quickly became concerned with how little the community was doing to improve the academic standards in the schools.
He learned about the Harlem Children’s Zone and paid a visit to the organization that focuses on the three academic levels of a child’s life — Baby College, Promise Academy and College Success Office – within a 96-square block area in Harlem, N.Y.
Brazier then drew from HCZ’s model and convened a coalition of community leaders, educators and parents to develop a plan to improve Woodlawn’s 10,000 children’s lives from birth through college years and beyond. The Woodlawn Children’s Promise Zone was born, he said.