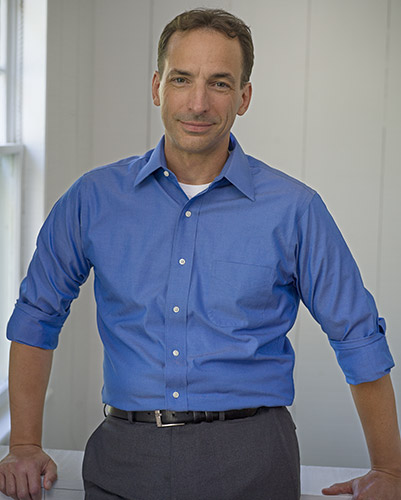 Paul Tough is the author, most recently, of The Inequality Machine: How College Divides Us (previously titled The Years That Matter Most). His three previous books include How Children Succeed: Grit, Curiosity, and the Hidden Power of Character, which was translated into 27 languages and spent more than a year on the New York Times hardcover and paperback best-seller lists.

Paul is a contributing writer to the New York Times Magazine; his writing has also appeared in the New Yorker, the Atlantic, GQ, and Esquire, and on the op-ed page of the New York Times. He is a speaker on topics including education, parenting, equity, and student success.

He has worked as an editor at the New York Times Magazine and Harper’s Magazine and as a reporter and producer for the public-radio program “This American Life.” He was the founding editor of Open Letters, an online magazine.

He lives with his wife and two sons in Austin, Texas.